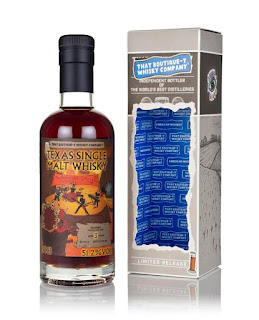 The first three are out now and are all single malts - Batch 1 is matured in an ex-Balcones Brimstone cask, Batch 2 has been matured for 24 months in an ex-tequila barrel and Batch 3 has been finished in an ex-Oloroso sherry cask. Batch 4 will be released in the Autumn and will be 100% Texan blue corn spirit that has been finished in ex-Pedro Ximenez sherry casks. Each batch is priced at £69.95 per bottle and can be purchased from www.masterofmalt.com.

"These four whiskies are a nod to our passion for exploration and testing the waters of what is possible. We wanted to share single casks that showcase some of our fun experiments and finishes, alongside the versatility of our blue corn spirit, which we've not release in sherry casks before."
Jared Himstedt - Head Distiller at Balcones. 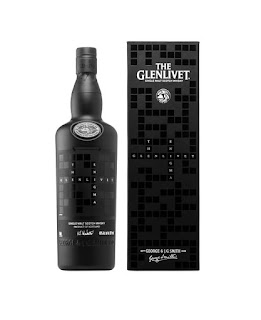 Glenlivet
The popular Speyside distillery of Glenlivet has announced its second 'mystery' single malt that reveals no cask details or tasting notes - the Glenlivet Enigma. This new release follows on from the Glenlivet Code last year, which similarly revealed no details until some time afterwards. Enigma's information will be divulged later in 2019. The price, distribution, actual number of bottles and alcohol strength were also not given in the press release. Consumers can unlock clues via a specially created crossword puzzle. To do this, please visit www.theglenlivetenigma.com. 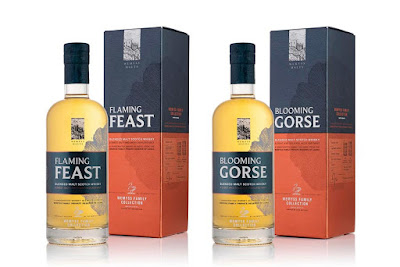 The family owned whisky bottler of Wemyss Malts has announced two new additions to its Family Collection range - Flaming Feast and Blooming Gorse. The whiskies involved were sourced and filled to casks selected by Isabella Wemyss and then selected for blending by whisky writer Charles Maclean. Both are bottled at 46% ABV and are non chill-filtered and of natural colour.

The Flaming Feast is a combination of just two smoky single malts - one from the east Highlands and one from the Inner Hebrides. These have been matured in a combination of first-fill ex-bourbon barrels and de-char/re-char American oak casks. There are just 6,000 bottles in the releases and each will cost £48.

The Blooming Gorse is a combination of just 15 casks from two Highland single malt distilleries. These are a mix of first-fill ex-bourbon barrels and hogsheads. There are 6,900 bottles available and these will cost £46 each. Both new whiskies, which join Vanilla Burst and Treacle Chest in the range, will be available in selected markets including Asia, Europe and the UK.

posted by Whisky For Everyone at 6:20 PM