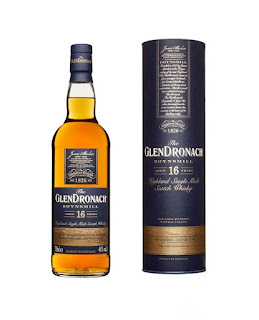 GlenDronach
The east Highland distillery of GlenDronach has continued its progress in to the global travel retail sector with a second permanent release - the GlenDronach Boynsmill 16 years old. It joins the Forgue 10 years old to form the brand's fledgling range for travellers. The whisky is named after the Boynsmill Estate that James Allardice purchased in the early 1820s and later built the GlenDronach distillery on. He lived in Boynsmill House, which is now known as Glen House.

Boynsmill 16 years old has been created by Rachel Barrie, the Master Blender for GlenDronach, and uses a combination of malts matured in ex-Oloroso sherry, ex-Pedro Ximinez sherry and ex-Port casks. It is bottled at 46% ABV and is non chill-filtered and of natural colour. The recommended retail price will be $115 US/ £89/ €105 and will see distribution globally from late-May. 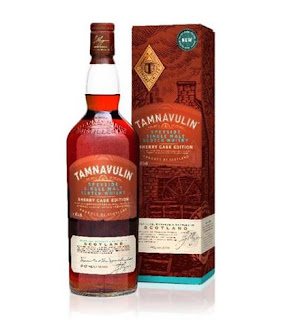 Tamnavulin
The Speyside distillery of Tamnavulin has announced a new whisky to join their single malt range - the Tamnavulin Sherry Cask Edition. The whisky has first been matured in American white oak barrels before being transferred to a combination of European oak and American oak ex-Oloroso sherry hogshead casks. These are then married together to create the final product.

The Tamnavulin Sherry Cask Edition will initially be available exclusively at Tesco supermarkets in the UK and in a one litre format, costing £45. A 70cl bottle will be introduced to selected world markets later in 2019, which will retail at £32/ $42 US. Both will be bottled at 40% ABV. 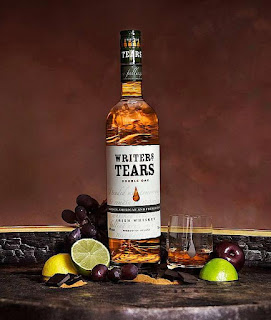 Writer's Tears
Walsh Whiskey, the owner of the Writer's Tears Irish whiskey brand, has announced a new permanent addition to the core range - the Writer's Tears Double Oak. The new product features a combination of whiskeys matured in American oak and French oak casks, and was born from a recent collaboration with Cognac producer Legaret for the limited edition Writer's Tears Cognac Cask. The Double Oak will be available initially in France, Germany, Holland, Ireland, Russia, the UK and the USA. The price will be £50/ $65 US/ €58.