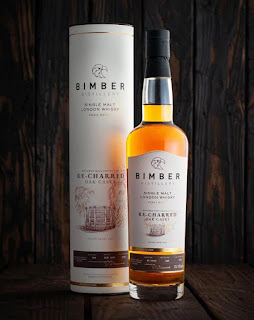 Bimber
The west London distillery of Bimber has announced its latest limited edition whisky - the Bimber Re-Charred Oak Casks single malt. It is only the second ever release from the distillery and is a vatting of heavily charred American oak casks that were made by Bimber's team of coopers and laid down to mature during the first year of production in 2016. The casks were selected by Founder and Master Distiller Darius Plazewski, and further batches are planned in time.

There are just 5,000 bottles available and these will be sold via selected specialist retailers in selected world markets - France, Hong Kong, Italy, Poland, Taiwan and the UK - and www.bimberdistillery.co.uk. The Re-Charred Oak Casks is bottled at 51.9% ABV and will cost £65 each. 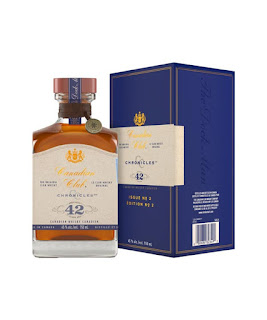 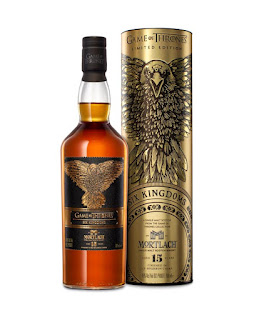 Mortlach
Diageo and HBO have announced the ninth and final bottling in their popular Game of Thrones single malts collection - the Mortlach Six Kingdoms 15 years old. The new whisky pays tribute to the finale of the famous TV series that saw the seven kingdoms become six. The packaging features an intricate line drawing of the Three Eyed Raven that features in the show and a metallic gold tube.

The Mortlach Six Kingdoms 15 years old has been matured in first-fill ex-sherry casks, before a finishing period in American oak ex-bourbon casks. It will be available from specialist whisky retailers worldwide from the end of November and is 'limited in number'. It is also available for pre-order on Amazon. A bottle will cost £120/ $155 US. 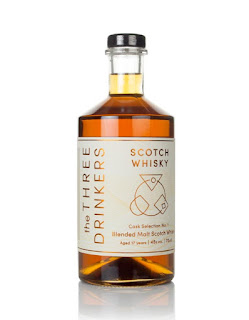 posted by Whisky For Everyone at 12:09 PM