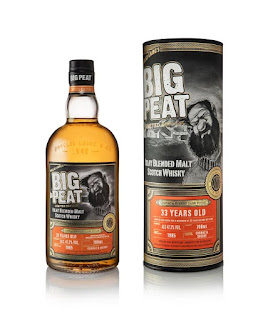 Big Peat
Douglas Laing & Co, the owners of Big Peat, have announced the oldest ever expression of the Islay blended malt - the Big Peat 33 years old. The family-owned independent bottler has created just 1,500 bottles of the new release, which is the oldest ever under the Big Peat name. All the single malts used are from Islay, as with all Big Peat expressions. The whiskies have been matured in American oak casks for most of their lives, before a finishing period in ex-Cognac and ex-sherry casks.

The Big Peat 33 years old has been released and bottled at 47.2% ABV and is non chill-filtered and of natural colour. A bottle will cost £250/ $325 US and will be available in selected specialist whisky retailers worldwide. 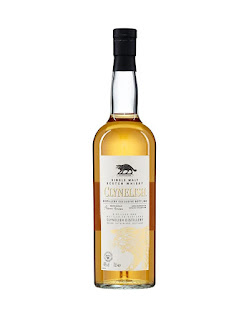 Clynelish
Diageo, the owners of the north Highland distillery of Clynelish, have announced details of a limited edition single malt that will be exclusively available at the distillery visitor centre in Brora. The whisky is released with no age statement and combines American oak ex-bourbon and rejuvenated casks of differing ages. These were selected by Jenni Watson, the Master Distiller at Clynelish, and her distillery team. There are just 6,000 bottles available and it is released at 48% ABV. Each bottle will cost £90. 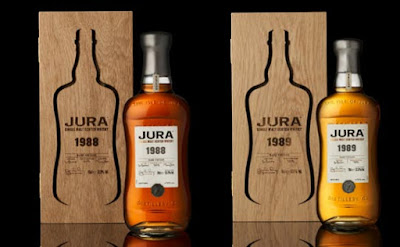 The Rare Vintage 1988 Mark II follows on from its inaugural release last year. This second bottling has been matured in American white oak ex-bourbon barrels, before being transferred to ex-Port pipes for a five year finishing period. It is bottled at 52.8% ABV and will be available only in Asian travel retail outlets.

Both new whiskies are non chill-filtered and of natural colour. There are 1,500 bottles of each and these will be priced at £650/ $835 US. 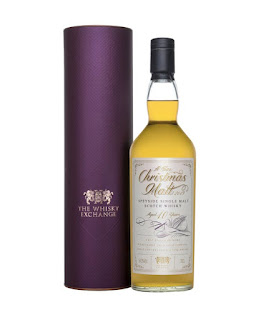 posted by Whisky For Everyone at 1:45 PM