This is also the last Inbox of the year, so we would like to say thank you for tuning in each Friday throughout 2019 and see you back here in early 2020. 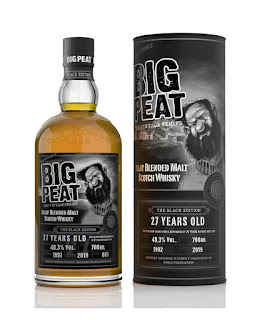 The Big Peat 27 years old Black Edition is bottled at 48.3% ABV and is non chill-filtered and of natural colour. There are just 3,000 bottles globally and they will be available from January through selected specialist whisky retailers. No indication of price was given in the press release. 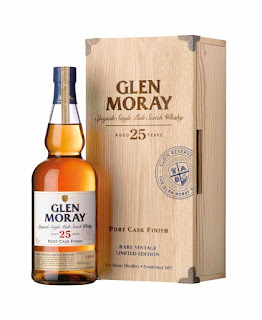 Glen Moray
The Elgin-based Speyside distillery of Glen Moray has revealed details of a new limited edition to join its Rare Vintage Collection - the Glen Moray 25 years old Port Cask Finish. The whisky used to create the new release were all distilled and filled to American oak ex-bourbon casks in 1994, before undergoing a lengthy finishing period in ex-Port pipes sourced from the Porto Cruz winery. It is bottled at 43% ABV. There will be just 2,700 bottles available and these can be purchased through selected specialist whisky retailers worldwide. A bottle will cost £175/ $230 US. 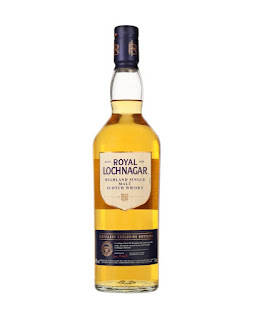 Royal Lochnagar
The east Highland distillery of Royal Lochnagar, which is located next to Balmoral Castle, has announced the forthcoming release of the Distillery Exclusive Bottling. This will be available only at the distillery visitor centre near Ballater from January. The whisky combines malts of different ages that have seen maturation in European and re-fill oak casks that were selected by Neil Murphy, the Senior Site Manager for Lochnagar, and his small team. It is bottled at 48% ABV and there will be just 5,004 bottles available. Bottles will cost £85 each. 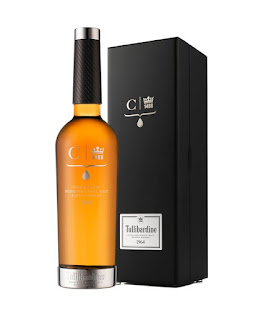