Welcome to Inbox, our weekly round up of whisky news and PR material that has found its way in to our WFE email. It was created as we cannot write full articles or do justice to every piece received. It features items from around the world of whisky and is published by us each Friday. Within Inbox we aim to write a few lines detailing each press release/piece of news/PR event that we have received and provide links, where possible, for you to find out further information.
Here is the round-up of the news from this last week.
________
Lochlea 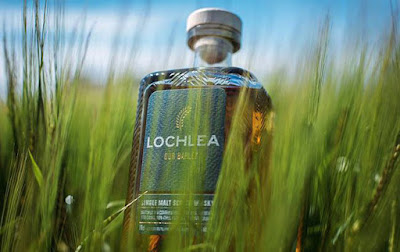 The Lowland distillery of Lochlea has revealed details of its flagship single malt - Lochlea Our Barley. This will be the Ayrshire distillery's core product and will sit alongside a set of seasonal limited edition single malts. Our Barley has been created by John Campbell, the Production Director and Master blender at Lochlea. He has married three cask types together - first-fill ex-bourbon barrels, ex-Oloroso sherry butts and STR (shaved, toasted and re-charred) barriques.
Lochlea Our Barley is released on July 18 and will be available on allocation initially to UK specialist retailers. Selected world markets will follow in time. It will also be available at the distillery. The whisky is bottled at 46% ABV and is both non chill-filtered and of natural colour. A bottle will cost £45/ $53 US.
Secret Speyside 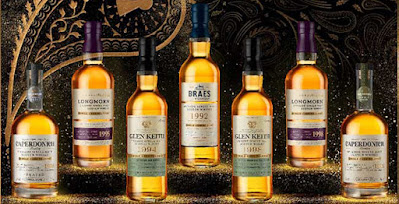 "Over decades of maturation, an incredibly distinctive range of flavours have developed inside each cask and these stunning new releases, bottled at cask strength, represent an impressive depth to Speyside that is just waiting to be discovered."
Sandy Hyslop / Director of Blending & Inventory at Chivas Brothers. 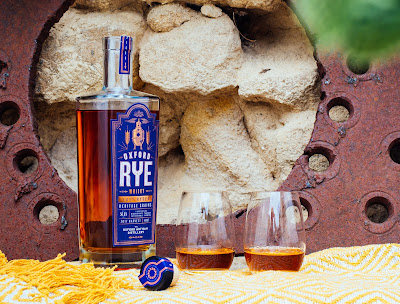 The Oxford Artisan Distillery (TOAD) has announced the release of the seventh batch of their rye whisky - TOAD Easy Ryder. The new release is a marriage of just nine casks selected by Chico Rosa, the Master Distiller at TOAD. These are all aged between three and four years. These include American oak ex-bourbon barrels and ex-Moscatel fortified wine casks from Portugal
As with all TOAD releases the whisky has been made using heritage cereal varieties thata re grown organically close to the Oxford-based distillery. The Easy Ryder is bottled at 50% ABV and is both non chill-filtered and of natural colour. It is also the distillery's largest whisky release to date with 2,782 bottles in the batch. The whisky will be available via the distillery website and selected specialist retailers in the UK. A bottle will cost £55.
Get Social With Us
Follow us for regular whisky updates and activities throughout the week.

posted by Whisky For Everyone at 12:26 PM