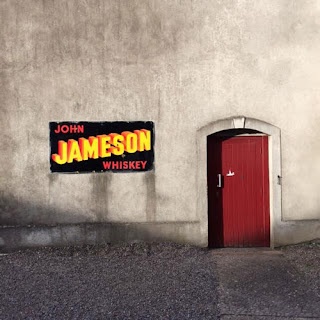 Tucked away in a corner of the massive Midleton distillery in Co.Cork is something special. Hundreds of tourists file passed it every day without realising that it is even there. Important and innovative work is going on inside, work which is shaping the future ranges of the distillery’s brands and of Irish whiskey. It is the Midleton Micro Distillery.

This is a distillery within a distillery and is housed within one of the old 1830s stone warehouses that surround the large central courtyard at Midleton. Irish Distillers, the owner of Midleton and the brands such as Jameson and Redbreast that are produced there, are using the new micro facility to experiment and push boundaries in a way that they simply cannot practically do at the regular distillery.

The Midleton Micro Distillery started production in September 2015 and everything is done by hand and using traditional whiskey making methods. This includes a series of recipes discovered in old ledgers from the original Jameson distillery in Bow Street, Dublin. It also includes experiments with different washes, distillation times, distillation cuts, cask types for maturation and improving the efficiency and environmental impact of distillation. 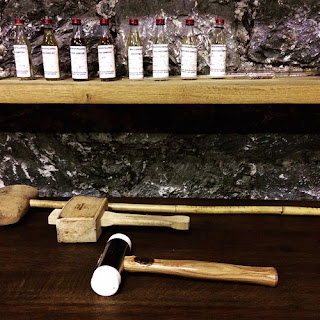 At present the fermented wash is delivered in 6,000 litre batches from the main distillery via a series of pipes, although plans are in place to extend the Micro Distillery to enable it to do its own milling, mashing and fermentation in the future. The distillery is operated by a small team from the ongoing Irish Distillers graduate programme.

“Lots of experimentation is going on at the Midleton Micro Distillery - some things work, some do not, but that is the fun part. There are many permutations and it is a big learning curve for us as distillers.”
Billy Leighton – Master Blender for Irish Distillers.


The Micro Distillery operates triple distillation through copper pot stills. These are modeled on the original stills from the Jameson Bow Street distillery in Dublin and are heated by indirect steam. The wash still has a 2,500 litres capacity, while the feint still and spirit still both have a capacity of 1,500 litres. The new make spirit is collected at 84.4% ABV and they are currently filling an average of five casks per week. The annual output is 50,000 litres at present. 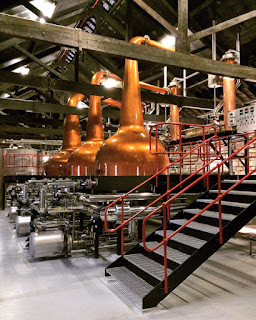 The results of the experimentation are recorded daily. Some of the work completed at the Micro Distillery was directly responsible for development of the recently released Method & Madness series, and they continue to work on further expressions for the range.

Following our tour we were treated to a tasting of a variety of new make spirits produced by the Micro Distillery. These included the regular single pot still distillate, a quirky rye and malted barley expression and an interesting malted barley and oats version. To date, eleven types of distillate have been produced with further variation supplied by experimentation with different wood types and smaller cask sizes. 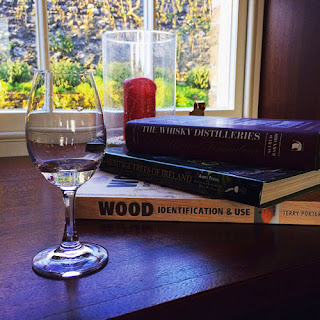 It will be so interesting to see what will appear next from the Midleton Micro Distillery and what works and what does not. One cannot help but feel that we got a glimpse of something secretive yet influential for the future of Irish whiskey.

posted by Whisky For Everyone at 11:30 AM