Welcome to Inbox, our weekly round up of whisky news and PR material that has found its way in to our WFE email. It was created as we cannot write full articles or do justice to every piece received. It features items from around the world of whisky and is published by us each Friday. Within Inbox we aim to write a few lines detailing each press release/piece of news/PR event that we have received and provide links, where possible, for you to find out further information.
We have been on holiday for the last couple of weeks and several items of whisky news have appeared during our absence. Here is the second part in our round-up of the news from our time away. Part one can be found here.
________
Caol Ila 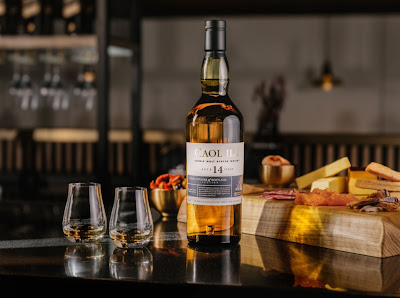 The Islay distillery of Caol Ila has celebrated the opening of its new visitor centre, the fourth and final part of Diageo's Johnnie Walker Four Corners programme, with a new exclusive whisky. The Caol Ila 14 years old has been matured in a combination of American oak re-fill casks and freshly charred American oak barrels. The bottling showcases the distillery's bold smoky style which is an important ingredient throughout the Johnnie Walker range.
The Caol Ila 14 years old Distillery Edition is bottled at 53% ABV and is only available at the new Caol Ila visitor centre on Islay and via www.malts.com. There are just 3,000 bottles in the batch. Each bottle will cost £150. 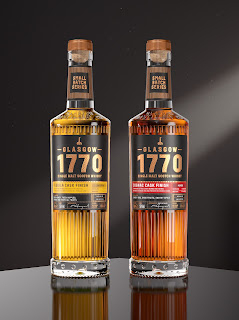 Glasgow
The Glasgow Distillery has announced two new limited editions that will form the beginning of a new series - the Small Batch Series. The series is designed to showcase unorthodox cask types being used to mature their single malt. The first two bottlings are the unpeated Tequila Cask Finish (pictured, left) and peated Cognac Cask Finish (pictured, right). The series has been created by the distillery's whisky team and co-founder Mike Hayward, and will be ongoing. The Tequila Cask Finish has just 295 bottles and is released at 55% ABV. The Cognac Cask Finish has 882 bottles at 56% ABV. Both will cost £59 and are available via selected specialist retailers in the UK and Germany, plus the distillery shop. 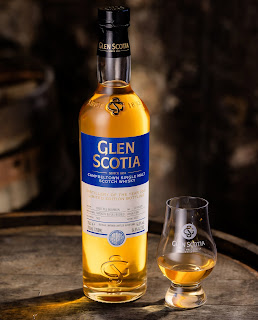 Glen Scotia
The Campbeltown distillery of Glen Scotia has revealed a new limited edition single malt to celebrate winning the Scottish Whisky Distillery of the Year 2021 at the Scottish Whisky Awards. The Glen Scotia Distillery of the Year 2021 was bottled at 22 years of age and there were just 500 bottles available. These were distributed via a ballot, which closed at the beginning of September, with a handful available from the distillery shop in Campbeltown and selected spirits retailers globally. The whisky has been bottled at its natural cask strength of 54.8% ABV and is both non chill-filtered and of natural colour. A bottle cost £475. 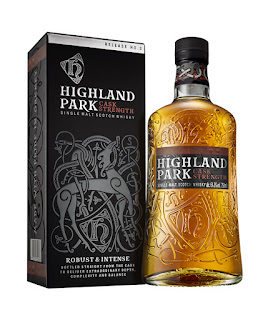 Highland Park
The Highland Park distillery on the Orkney islands has revealed details of the third edition in its Cask Strength series. The Highland Park Cask Strength Release No.3 launches directly into the core range of single malts. The previous two batches were limited in number. It has been matured in both first-fill American oak and European oak ex-sherry casks, plus a small quantity of re-fill barrels. Batch 3 is bottled at the natural strength of 64.1% ABV and will be available globally via specialist retailers, initially in the UK. A bottle will retail for £65/ $76 US.
Get Social With Us
Follow us for regular whisky updates and activities throughout the week.

posted by Whisky For Everyone at 6:53 PM 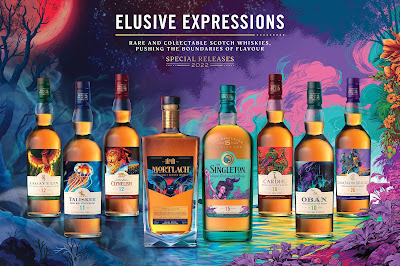