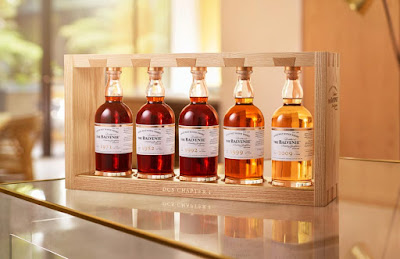 The Speyside distillery of Balvenie has announced the fourth (and penultimate) set of whiskies in their DCS Compendium series. The series is designed to celebrate the work and 56 year career of legendary Malt Master David Stewart MBE and the different facets of the Balvenie spirit. Chapter Four is titled 'Expecting The Unexpected' and comprises 'the most distinct and unusual vintages completely different to the Balvenie’s usual style' according to the marketing.

The Balvenie DCS Compendium Chapter Four 'Expecting The Unexpected' will be available in selected high-end retailers including Harrods, Hedonism, Master of Malt and The Whisky Exchange. The full set, which is presented in a specially designed casket made from copper and European ash, will cost £29,000. 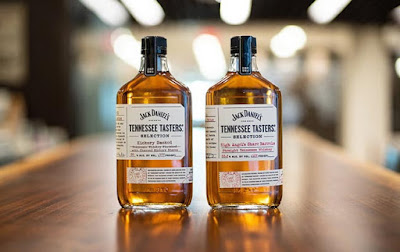 Each release will have 24,000 375ml bottles and will only be available for visitors to the Jack Daniel's distillery in Lynchburg and selected stores across the state of Tennessee. Each will cost $40 US. 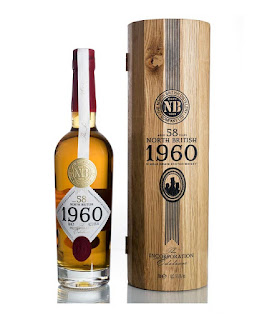 North British
The Edinburgh-based single grain distillery of North British has partnered with family-owned independent bottler Douglas Laing & Co. to launch its oldest ever expression. The North British 1960 is bottled at 58 years of age and also represents the first commercial release from the distillery, which has been operating since 1885. The whisky was distilled in July 1960 and the cask has yielded just 222 bottles. Each will cost £1,700 ($2,195 US) and will be available in selected specialist retailers worldwide from November.

"As a family, we have long been single grain enthusiasts and as a business, we have equally been long-term proponents of the single grain category – the fit is ideal. We are excited to be working with North British on such a special release."
Fred Laing - Chairman of Douglas Laing & Co. 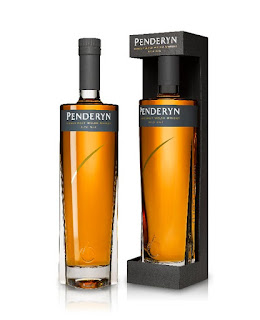 Penderyn
The Welsh distillery of Penderyn has announced a new addition to its core Gold Range in the form of Rich Oak 46. The expression - which has previously been available in small batch and single cask versions - joins the Madeira, Peated, Portwood and Sherrywood. The Rich Oak 46 has been matured in ex-bourbon casks before being finished in rejuvenated ex-European red wine barrels. It is bottled at 46% ABV and will initially only be available at the distillery shop and via Penderyn's website. A bottle will cost £45.

posted by Whisky For Everyone at 9:20 AM