Welcome to Inbox, our weekly round up of whisky news and PR material that has found its way in to our WFE email. It was created as we cannot write full articles or do justice to every piece received. It features items from around the world of whisky and is published by us each Friday. Within Inbox we aim to write a few lines detailing each press release/piece of news/PR event that we have received and provide links, where possible, for you to find out further information. Here is the news from this week ... 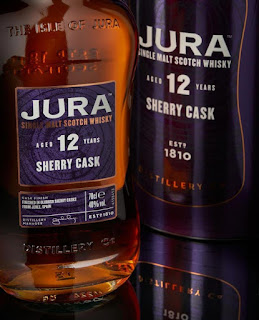 Jura
The island distillery of Jura has announced the release of a single malt that will be exclusive to Asia - the Jura 12 years old Sherry Cask. The whisky has been created using only unpeated Jura spirit and has seen initial maturation in American white oak ex-bourbon barrels before an extensive period in ex-Oloroso sherry casks that were hand selected by Gregg Glass, the Whisky Maker at parent company Whyte & Mackay. It will eventually be available in selected Asian markets, following its debut in Taiwan. The Jura 12 years old Sherry Cask is bottled at 40% ABV and will cost 1050 NT$/ £28/ $35 US.
Loch Lomond 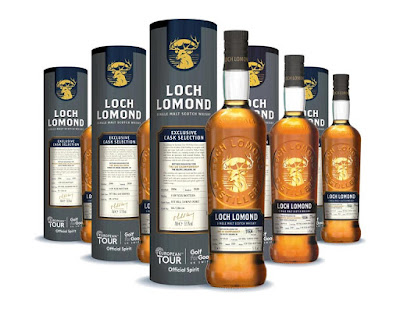 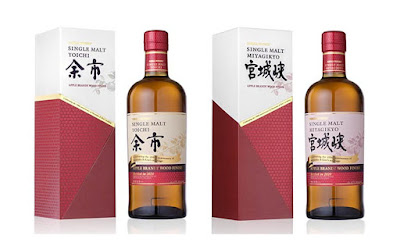 The Japanese whisky company of Nikka has announced a pair of limited edition single malts, one from each of their two distilleries - the Miyagikyo Apple Brandy Finish and the Yoichi Apple Brandy Finish.
Both whiskies have been matured in ex-apple brandy casks for a final six month finishing period and have been bottled to commemorate what would have been the 100th anniversary of the marriage of the company's founders - Masataka Taketsuru and Rita Cowan. Both single malts are bottled at 47% ABV and will be available in limited quantities to selected retailers in selected markets worldwide. A bottle will cost £195/ $248 US. 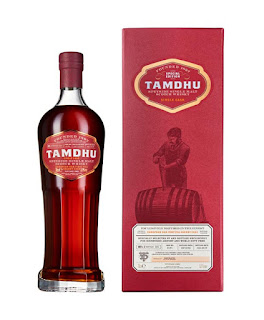 Tamdhu
The Speyside distillery of Tamdhu have announced that the remaining bottles of their single cask exclusive for Edinburgh Airport will be made available online. This follows the decline in traveller numbers due to the Covid-19 pandemic. The whisky is from a single first-fill ex-Oloroso sherry cask that was distilled in November 2002 and bottled in February 2019 at 16 years of age. The Tamdhu Edinburgh Airport Single Cask is bottled at the natural strength of 57.1% ABV and is non chill-filtered and of natural colour. A bottle will cost £279 via a special page on the Tamdhu website - click here to purchase or for more info.
Get Social With Us
Follow us for regular whisky updates and activities throughout the week.