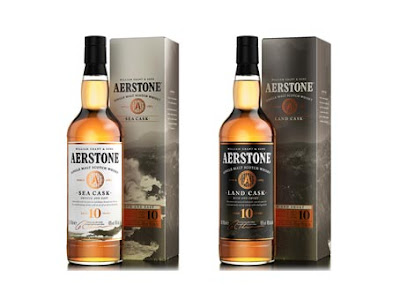 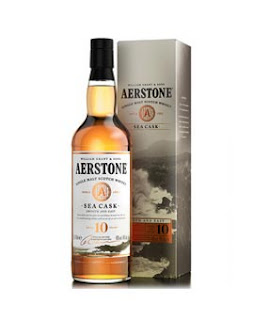 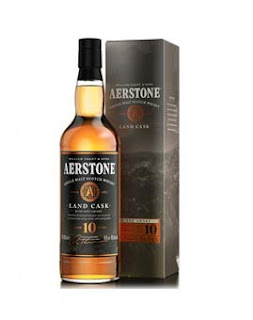 Theresa good range of single malt here in France and over the last few years I've tried a few. Only noticed this one this weekend so for €23 I thought that I would give the sea cask a go. The initial nose doesn't offer too much,maybe roasted almonds and vanilla. First taste is pretty weak and a little flat but then opens up slightly to more intricate fine tastes of soft spice and salty air. It has the refinement of a decent 10 year vintage but little else really to demand a 2nd purchase.

These two products are scotch 101. I’ve tried both the sea cask and land cask versions. The sea cask version is certainly pleasant, not terribly exciting, but reminiscent of a good highland malt. Can’t beat it for the price. Less money than blends like Chivas and a similar experience. I found the land cask far more interesting. I’ll be the first to admit that peated whiskies are ‘challenging’! My first experience several years ago was with a 12 year Bowmore and I thought it was barely drinkable. By the time I finished a bottle of Talisker’s I finally started to get it with the weird iodine/fuel oil/ briny flavors, and I now admit I appreciate the weirdness.����‍♂️ Islay style scotch whisky is definitely an acquired taste! This brings me to my thoughts on the Aerstone land cask and to me it’s a little reminiscent of Caol Ila. Clearly an Islay style with lots of peat smoke flavors. Not as in your face as Ardbeg 10 year or Laphroig10 but for what it is, an introduction, it’s perfect. Hey, I’m not a professional, or a writer, (not too much jargon I hope), I’m just an explorer. If you are an enthusiast, novice, whatever, give it a try.
I don’t think you’ll be disappointed. Mark.