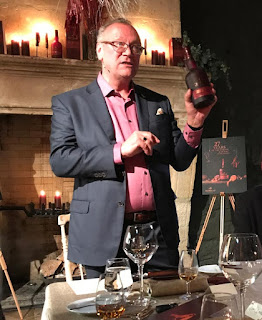 I don't know why or how I purchased a bottle of Redbreast 27, perhaps because it was a good price. Once opened I realized just what a fantastic bottle it truly is. Having shared and finished that bottle I added two to my secure safe, where I store only my best bottles. Give this bottle a try. Once you do I am sure you will become as big a fan of Redbreast, ALL expressions, as I have become.