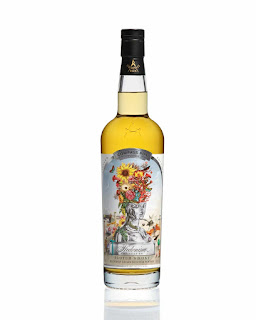 Compass Box
The Compass Box Hedonism Felicitas pays tribute to the whisky that helped launch the Compass Box 20 years ago back in October 2000. Compass Box have gone on to release over 100 whiskies since, but it was Hedonism that kicked everything off. As with all expressions of Hedonism, the Felicitas is a blended grain whisky. It features three different single grain whiskies, each from a different decade. There are just 2,226 bottles, which are at the natural cask strength of 53% ABV. Hedonism Felicitas will be available in selected retailers globally and will cost £140/ $175 US.

"Launching our business with the blended grain of Hedonism was widely seen at the time as unusual. So few Scotch whisky companies bottle 100% grain whiskies. I am hopeful that over the years, we have shown how delicious good quality Scotch grain whisky can be."
John Glaser - Founder & Whisky Maker at Compass Box. 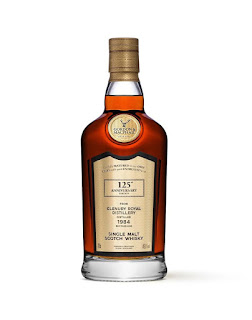 Gordon & MacPhail
The independent bottler and whisky maker of Gordon & MacPhail have revealed the second whisky in the four-part Last Cask Series - the Glenury Royal 1984 Vintage 35 years old. It joins a whisky from the Speyside distillery of Coleburn, distilled in 1972, which was launched earlier this year. As with the Coleburn, the Glenury Royal distillery is closed (the last production was in 1985 and the distillery has since been demolished) and this is the last remaining cask of maturing spirit from there in G&M's warehouses. The spirit was distilled on Thursday 7 June 1984 and has been maturing in a first-fill ex-sherry butt ever since.
There are just 397 bottles of the Glenury Royal 1984 Vintage 35 uears old and these are bottled at the natural cask strength of 49.1% ABV. It will be available in selected premium retailers worldwide with each bottle costing £1,500/ $1,950 US.
Glenallachie 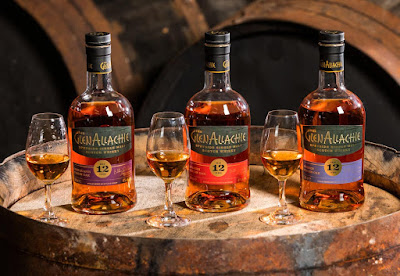 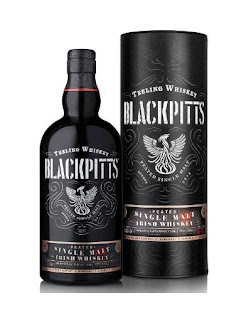 Teeling
The family owned Irish whiskey distillery of Teeling has released its first ever peated whisky, named Blackpitts. It has been produced using barley dried with a fire of Irish peat. The whiskey is named after the Blackpitts area of Dublin, which is located close to the distillery. The area was known for being the centre of the malting business in Dublin in the past. The spirit used is triple distilled and has been matured in a combination of ex-bourbon and ex-Sauternes dessert wine casks. Blackpitts Peated Single Malt will initailly be available in Ireland, before being exported to 70 markets worldwide. A bottle will cost €60/ £55/ $71 US.
Get Social With Us
Follow us for regular whisky updates and activities throughout the week.

posted by Whisky For Everyone at 5:39 PM